Phil Brett reviews The Dialectics of Art, by John Molyneux

John Molyneux is the editor of the Irish Marxist Review and a member of People Before Profit. I have been lucky enough to hear speak many times and have enjoyed much of his previous writing. So when I heard about this book, it was something which went straight onto my list to Santa, hoping I'd get it for Christmas.

Now, it is extremely doubtful that historically, revolutionaries have held much belief in the man with the sack, popping down chimneys. But as Molyneux points out early on, revolutionaries have often had a deep interest in art. Whilst truly historic events competed for their time and attention, the likes of Marx, Lenin, Luxembourg and Trotsky remained passionate in their commitment to the importance to art. But it isn't just great revolutionaries for whom art matters.

That the Tate Modern is annually one of the most visited attractions in the UK suggests that either there are millions of people ready at a moment's notice to tear down the capitalist state, or that art appeals to a vast number of people. It would be nice to think that it is the former, but alas, I do not think we are in that period just yet. Certainly, something which I have noticed in lockdown (admittedly, in the scheme of things, it is trivial) is how I miss visiting art galleries. Previously, whenever things felt as if they were getting on top of me, there was nothing better for my mental health than having a trip to one.

My Dad the art critic

It would have been nice to have John Molyneux along on one of my last pre-lockdown visits. I went with my Dad, who spent most of the time laughing at the art, taking the familiar position of 'a ten year old could have done that'. His view of what constitutes art is different from mine. But that question has been a major theme running throughout the development of humanity’s creativity. In this fantastic book, using a Marxist analysis, John Molyneux attempts to offer a definition of what is art.

For many people, art has been what they have grown accustomed to being told is art. So throughout history when a movement such as the Impressionists or the Fauvists come along, they are often ridiculed. Initially, many considered that the Impressionists were producing unfinished work. Now, they are the most popular genre for exhibitions. My Dad, for example, considers them to "be what art is all about". At times, individual works, even from established artists, have caused outrage. Pablo Picasso's Les Demoiselles d'Avignon (1907) for example, caused shock and bafflement, before becoming regarded as one of modern art's greatest masterpieces. In contemporary Britain, we can see how Brit Art has divided opinion and how every year, the Turner Prize gets the mainstream press in a tizzy.

Molyneux focuses mainly on western visual art, and says that human labour is the key to defining what art is. Central to the Marxist analysis of history is human labour, and art is no different. What is different is that it is unalienated labour. Unlike the worker in the office or factory, an artist has control over the production, in the sense that they decide what will be in the piece of art - where the sky will be, the direction of the statue's face etc. In this, art is similar to other activities, for example, gardening or organising a picket line, but what separates art from gardening or political activity is the fusion of form and content.

Molyneux is not saying that the artists are not alienated, such a thing would be impossible for a Marxist to believe. Nor is he saying that there is no capitalist production involved. Clearly, with pieces of art being sold for millions, there is – and it is big business. Also, there will be alienated labour involved in the process outside of the creation. There is the production of the canvas, or with Tracey Emin's My Bed (1999) the production of the bed itself, or with Carl Andre's Equivalent VIII (1966), the bricks. 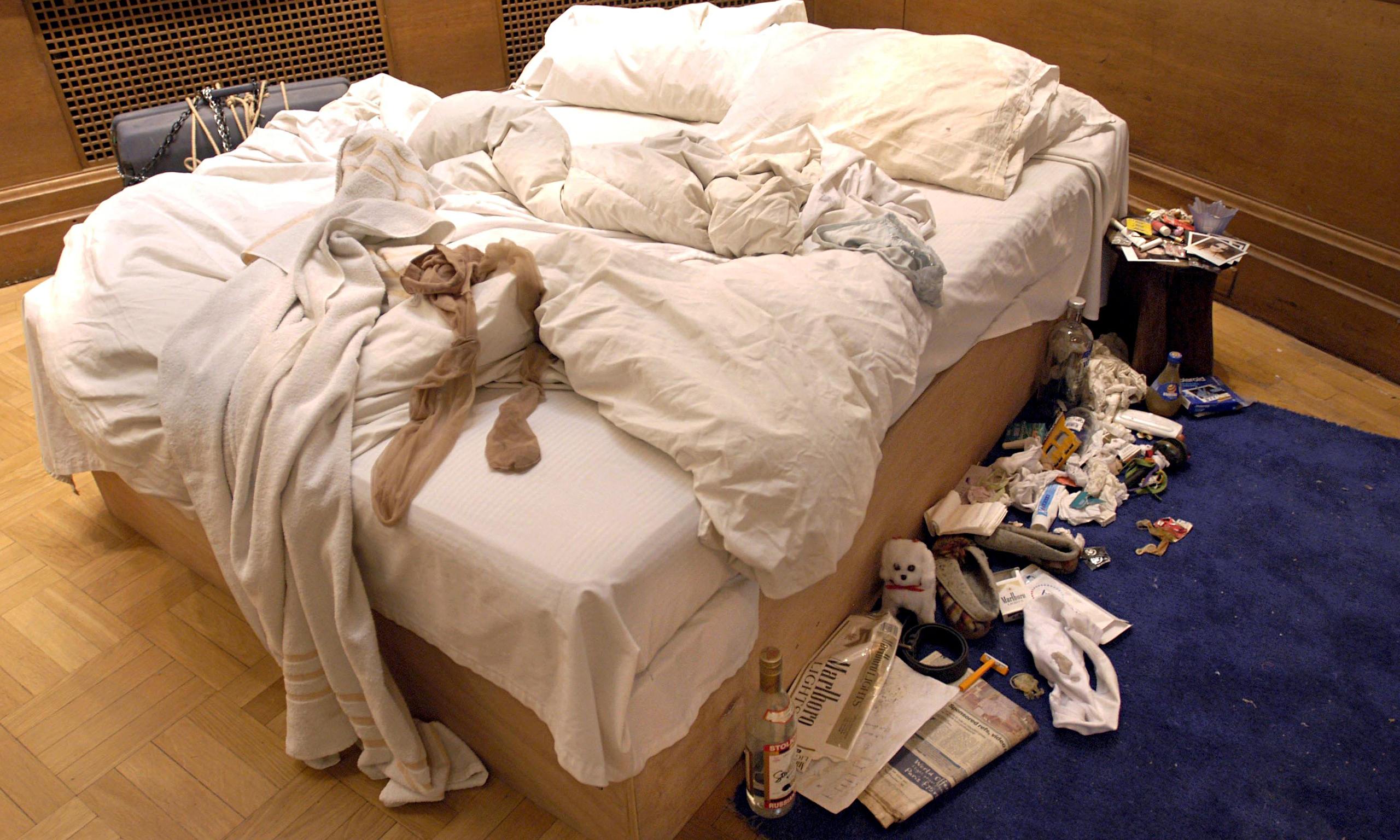 Then there is transportation of the art, the people who display the work, the gallery security guards etc. But the production of the art itself lies within the field of human creative labour which works alongside – and sometimes in opposition to – the alienation created by capitalism.

How do we evaluate art?

Once John Molyneux has established the foundation of his argument, he discusses the  different criteria one might use to judge the value of a piece of art, such as its realism, or innovation, or emotional power and expression, or its politics. He draws on these, and using the Marxist method, frames it as tool to be used to help make an aesthetic judgement. 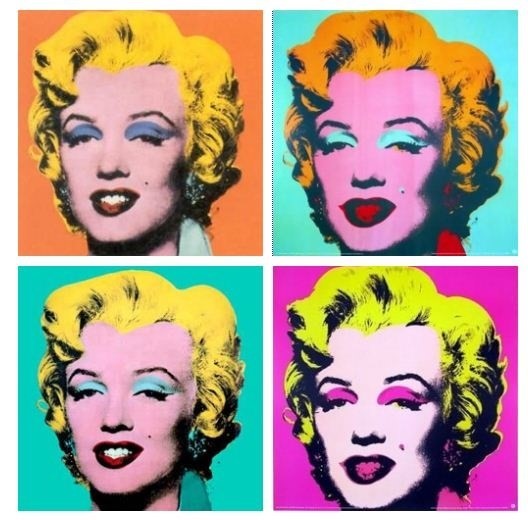 Other chapters follow, examining how art develops and the dialectics of modernism. There are also several which have previously been published elsewhere in other journals, focussing on individual artists, such as Michelangelo, Jackson Pollock, Tracey Emin and Andy Warhol. There is also a substantial extract from his earlier book, Rembrandt and Revolution (London: Redwords, 2002).

An engrossing feature of Molyneux's writing is that he offers possible criticisms of his own analysis. He presents his argument not as someone banging a podium, shouting, "What you must understand comrades, is...", but patiently explains it, drawing on his broad and deep knowledge of both art and the Marxist tradition. He admits areas where his viewpoint or analysis may have weaknesses. He intellectually caresses the reader, rather than bludgeons them. As he puts it: 'all definitions, even the most precise, have a tendency to fray at the edges'.

This is a highly readable and thought-provoking book. I recommend it to anyone with an interest in art.