The Bread and Roses Poetry Award 2022

Top Gun - Maverick: expelled from the bowels of the Military-Entertainment Complex

Culture for All: Why Choirs Matter

Poetry against the monarchy

Land of Change: Stories of Struggle and Solidarity from Wales 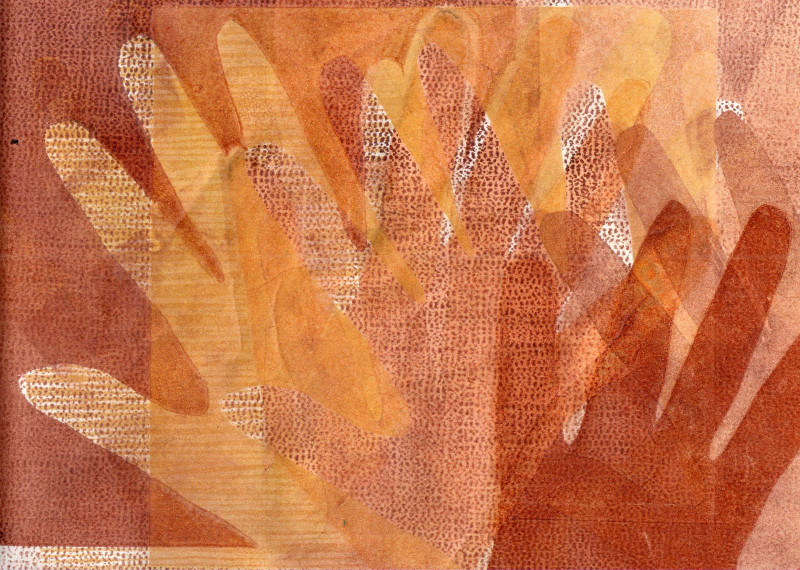 After directing an episode of Narcos for Netflix, and a future film, female Mexican director Alejandra Márquez Abella boldly confronts macho culture and the Western genre in her new film Northern Skies Over Empty Space. The story centers on Don Reynaldo’s ranch as it celebrates its anniversary, and a gang arrives to demand money to Don Reynaldo. Told from the point of view of characters usually sidelined, Márquez Abella portrays an epochal shift in rural Mexico.

I met Alejandra at the Berlin Film festival, an elegant young lady with lots to say.

Is the movie based on real events?

It is inspired by a real story that happened 10 years ago in Mexico. It is a very common story in Mexican history, and it's a very common story in Westerns. I wanted to tell this story, because I feel it is fundamental for the building of the masculine identity, having to defend and be heroic and courageous. My movies are about class inequality. My last film was The Good Girls, which was a film about rich women in a very rich neighbourhood in Mexico, in the '80s. This is a very different film, but it is connected because it deals with class subjects as well gender inequality. And this was a different way to speak about those objects.

Are the hunting sequences at the beginning of the movie announcing the theme of masculinity?

Exactly, it is being powerful over some someone else, having power of life or death. The power is with the man and women are kept to one side. It is about men having power over women and women sort of holding it all together, but it is still about men and anthropocentrism, about men being over everything, everyone, every other living thing, not just the women, but the animals and yeah, being unable to see the other in their eyes.

The movie shows also a very clear class system, we can see that the movie is set in modern times because of the hand luggage and cars. The class system, where workers are stuck in their role and the owners want to raise more money is a very common story in Mexico. We have massive social inequality, but I think in the film what happens is that every relationship becomes horizontal at the end, because we're all the same. We're all together in the same planet and we're fighting for the same things. The animals, the workers – everyone becomes equal, because we're all dust.

You portray a no man's land. There is no law, no institutions present, like a Western. Can you please tell me something about this?

Mexico has a big justice problem. It's difficult to bring criminals to justice in Mexico. We're stuck in a violent cycle, and we just recognize the obvious and evident criminal violence, but we don't see the many layers of violence in our daily lives. We raise our kids in a very violent way, as you can see in the film, the way we bring food to our table is a very violent way as well. Everything is violent. So, if we can't just recognize that violence in Mexico, we're going to just keep perpetuating violence.

How do you feel as a female director to talk about macho culture?

It was interesting because my crew was full of women. A lot of heads of department were female. I used to say we were observing men as women and just put them in a different place. Just to try to portray in a different way from how they display their power.

The family is a microcosm of Mexican society. You have the woman that decides to have children, the intellectual woman with the computer, the woman worker that accepts her lower class position. The woman who is a mother, just making children. How is the awareness of gender equality in your country?

We are a very traditional society, strong Catholics. Women usually play a role – they nurture, they are therapists, they must deal with their emotions but also with nurturing everyone and maintaining things. But I would say that the biggest burden is the emotional burden. I think Mexican women carry that on their backs because a lot of men can't have a relationship with their feelings. That's a big thing, it changes throughout families, but I would say that the Mexican woman is a woman very dedicated to her family and her cooking and that's it.

We were shooting this film in the Maurepas, which is a very violent place in Mexico. It has been a very violent place for many, many years. And the experience of shooting there to me was very revealing because you didn't know who the good guy was, or who was the bad guy. You didn't know if the police were the bad guys or the good guys, so you can't trust anyone. There is no law – in the film they speak about help from the military, but it's not clear whether anyone can help them.

And what is your next project?

I have a couple of projects now. It's a series. And then I have a film as well, which is the trip that my grandparents had. They migrated to Chicago in the '70s and they had a whole new life there. I'm working on that.